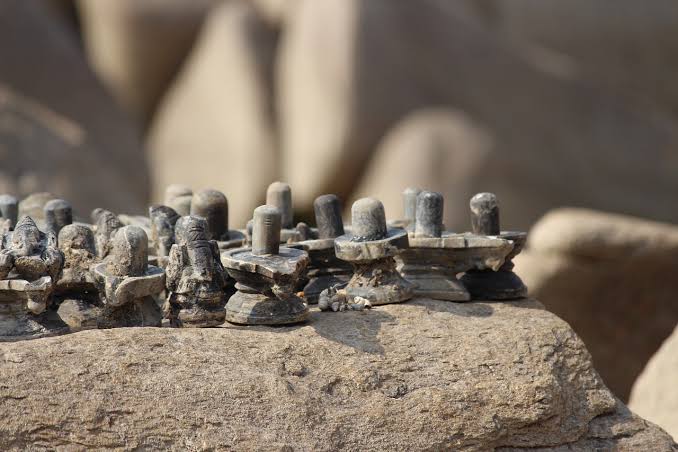 The point is not that the statue is not God! I am in favour, I am in opposition or fair, it also does not matter, because I am also the creature of the creator, I have also seen a little bit of earth, the infinite universe is unknown, if measuring tool is such small and great thing is to be measured, is limitless, so what measures will be completed. In a dark room at night, it seems like that would put a curtain, sometimes you will behave as if someone is standing.. Now it’s just an illusion, But just imagine if that curtain and do care, But you’re comparing it to the human,  it’s just an illusion, whatever there is In fact there is anything by which you were surprised, frightened or whatever you felt, what he is feeling unreal? Indeed, where there is no God. Also hidden in the statue until the divine element is allowed to reach your eyes then its ok, and if your eyes stuck at the macro shape and composition etc. Then he is of no use for you, and then the divine within you must find, if you’ve learned that it is just a curtain so no matter how much a person says that it stands, you never keep. Yes, perhaps,  you see where someone is standing by deleting such recognition so you can fill the sense of curtain with a sense of acceptance, that realisation. Which is, as is, your understanding, evaluate, understand it, By bringing your understanding not in it, experience him in every form or without form. If the statue is in front of you, so see the divine in the sense that by the power of your own inner divine consciousness do see him, and the sculpture were to find somewhere so why mess with it? You are the incarnation of yourself, become your own witness, gradually and slowly go away or you disappear, your ego will be lost, then he alone will remain, just the same … your search will be complete.

Then he will see his own eye, as long as you are, you will not catch her eye, you will miss, You have to blend in your limited understanding in the infinite, only then you’ll be able to see God.!!

The question is not of the presence or absence of God in Deity, it’s not a problem. Unless you are, you are bound to lose it, And you have to lose to get him Aum Ecstasy……. Aum Peace….

May Gurupurnima be auspicious for all !

What I couldn’t get even after getting submerge in the flowing Ganges, I got...

The whole world tries to get some more and some more… but a human...

Nityanandam Shree is a Yogic Scientist who believes in One Human Family & The Founder of Vishwa Mangal Sadhna & Sanskriti Bazaar. He has been conducting free Yoga & Meditation Camps, Spiritual Discourses and conducting Ayurveda Seminars throughout the Globe. He is great visionary Humanitarian who live simple and holistic life for others.
Contact us: info@nityanandamshree.com